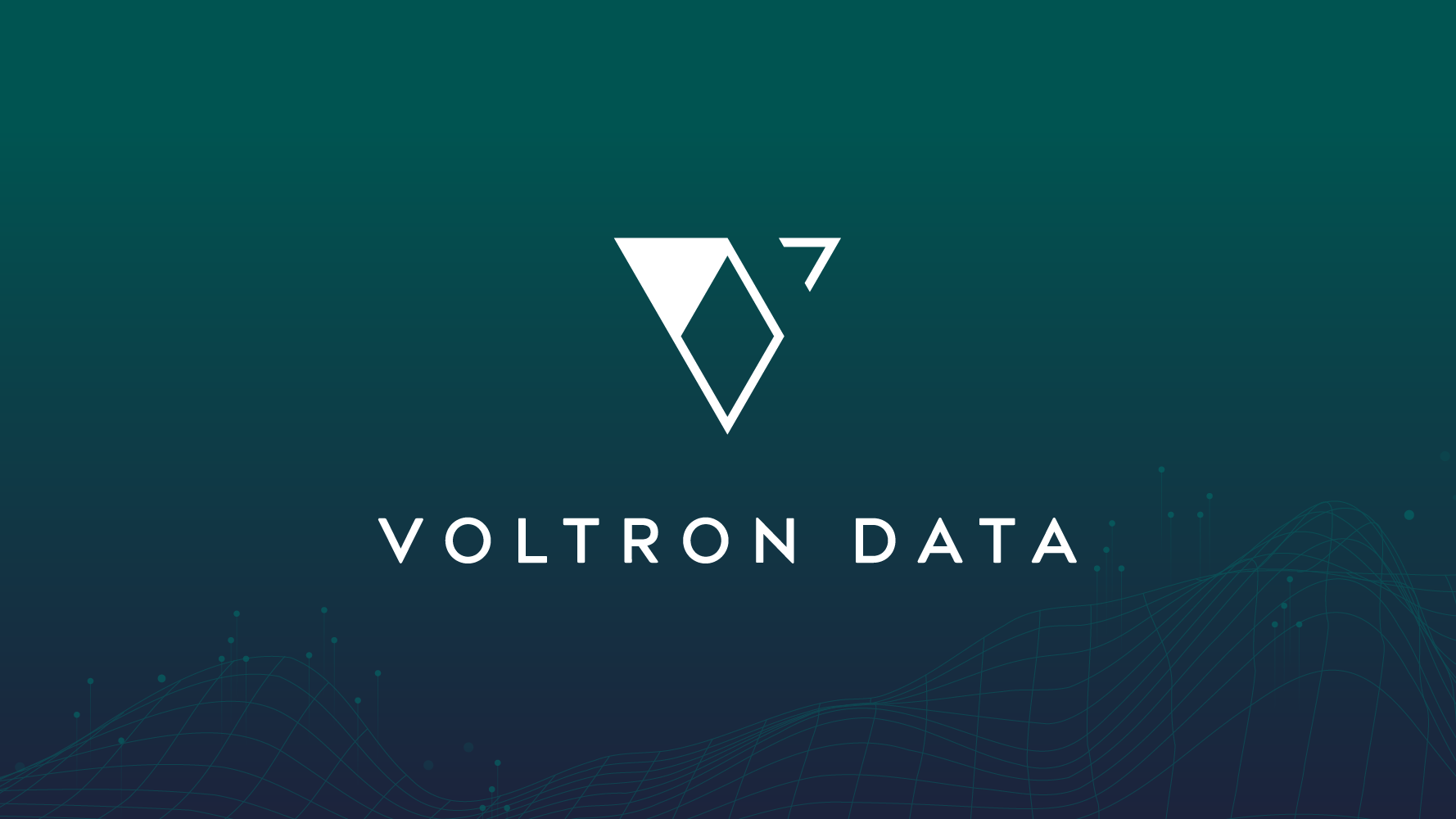 San Francisco – February 17, 2022 – Today Voltron Data, the company accelerating standards in data analytics and the largest corporate contributor to Apache Arrow, launched with an oversubscribed $88 million Series A funding round following a $22 million seed round. The A round was led by Walden Catalyst with participation from funds and accounts managed by BlackRock, Anthos Capital, Battery, Coatue, GV, Lightspeed Venture Partners, Nepenthe Capital, Redline Capital and The Factory. The company, currently at 100 employees, plans to expand Arrow-native computing and double its globally distributed and diverse team, primarily in engineering and go-to-market.

“Voltron Data is focused on making the data science ecosystem more efficient with modular and composable analytics building blocks. Modularity and composability help us build bridges (not walls) across the analytic ecosystem. We couldn’t be more excited to be on this journey with an amazing team, leading investors, and proven advisors,” said Josh Patterson, co-founder and CEO of Voltron Data.

These executives and former engineering leadership from Ursa Computing, NVIDIA RAPIDS and BlazingSQL co-founded Voltron Data in 2021 to build Arrow-native software that improves efficiency, performance and interoperability at all scales of computing. Voltron Data intends to build bridges across the data ecosystem and be the cornerstone of data analytics for the next decade and beyond.

Voltron Data is one of the most significant contributors to Apache Arrow. Arrow is a multi-language toolbox for accelerated data interchange and in-memory computing. It has become the de facto standard for seamless interoperability between computing engines, modern computing hardware and programming languages. Arrow has been adopted globally by companies including Amazon AWS, Databricks, Google, Meta, Microsoft, Netflix and Snowflake to accelerate data access and analytical processing.

Voltron Data is committed to developing open source standards for data, unlocking the untapped potential in the data analytics industry. Through these standards, customers can interchange and process massive datasets between the applications and tools they already use and love.

“Walden Catalyst is thrilled to partner with Voltron Data to pull forward an Apache Arrow-native future. When we first met the Voltron Data founding team, they illustrated a vision of a united analytical computing world in which practitioners could transcend data silos to easily access and compute upon data. Together with Voltron Data, we seek to unite hardware, frameworks, and programming languages to accelerate this vision,” said Lip-Bu Tan, Chairman of Walden International & Founding Managing Partner of Walden Catalyst Ventures.

Voltron Data believes in building more bridges across the data science and analytics industry to accelerate the efficient development of data tools. The company is focused on advancing the Apache Arrow ecosystem and is globally remote. For more on Voltron Data, simply go to https://voltrondata.com or follow @VoltronData.