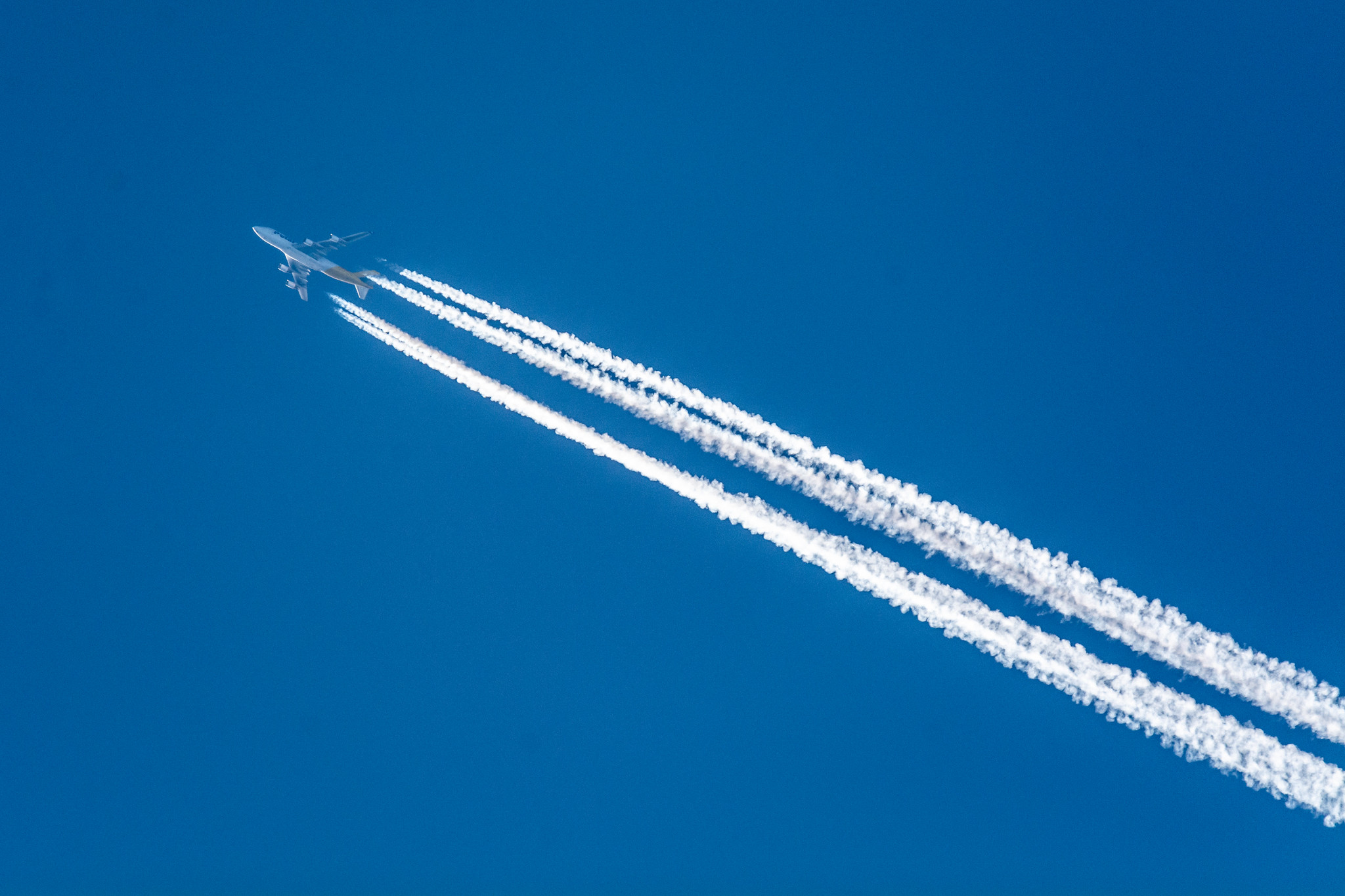 The Apache Arrow 9.0.0 release introduced new capabilities that make Arrow an even more powerful toolkit for data analytics. This release also established foundations for future work that will improve performance and interoperability. The community is pushing forward new features and promptly addresses any issues that arise, making it a reliable framework for projects to adopt.

Since early 2021, the Arrow C++ developer community has been hard at work adding streaming query execution capabilities to the Arrow C++ library. These capabilities now enable developers to efficiently perform analytics and data processing tasks directly on Arrow columnar data, without depending on any other systems or tools. Together with the growing set of compute functions and the datasets functionality, this query execution machinery has opened up many new practical applications for the Arrow C++ library.

We are excited to share that this Arrow C++ query execution engine now has a name: Acero. You’ll see us using this new shorter name in future communications about the engine. For an introduction to Acero, you can watch the Acero talk from The Data Thread.

The hash-join operator was rewritten to better utilize CPU cache and to do more to process data in batches (instead of rows) to allow compilers to better optimize for vectorized hardware. In addition, when a plan features a chain of hash-join operators, bloom filters created from downstream build tables may be utilized to eliminate rows further upstream and reduce the overall CPU cost.

There are now more features for working with temporal data, including as-of join capabilities contributed by Ji Lin at Two Sigma (highlighted in his Data Thread talk) and a number of new temporal functions, including support for rounding timestamps, which is exposed through lubridate functions in the arrow R package.

The Arrow developer community is vibrant and continues to grow. Here are some Arrow 9.0.0 release statistics from Voltron Data and the Arrow community.

The inaugural The Data Thread conference provided a forum for 52 speakers from 30 different companies across 13 countries to share their unique perspectives on Apache Arrow, Ibis, and so much more. The Data Thread wouldn’t have been a success without the contributions and participation of the Arrow community, so thank you for your support! More than 12 hours of exclusive content is available now.

To continue the momentum, we’re hosting a new limited-run series called Pulling the Thread that features some of your favorite conference speakers. These live one-hour sessions will take place on select Wednesdays through November and provide an opportunity to ask questions and gain greater insights into Arrow. Subscribe to The Data Thread YouTube channel to receive updates on the upcoming events.